Find what moves you.

Mr. Zweig has consulted worldwide—including the USA and most countries of Latin America, Europe (Western and Eastern Europe), Asia/Pacific (including Central Asia, Australia, India, China, Japan and most Southeast Asian countries) the Middle East, and several countries of Africa.

Mr. Zweig earned his MS in Management from the Sloan School at the Massachusetts Institute of Technology (MIT), and his BS in Food Science and Technology from the University of Massachusetts.  Mr. Zweig is fluent in English, Spanish, Portuguese and Italian and has a basic knowledge of French.

I know South Florida extremely well, having lived in the area since 1987.

I speak four languages fluently (English, Spanish, Italian and Portuguese) and I have a reasonable knowledge of French.

I have traveled on business and vacation to about 100 countries of the world, in many of them dozens of times. 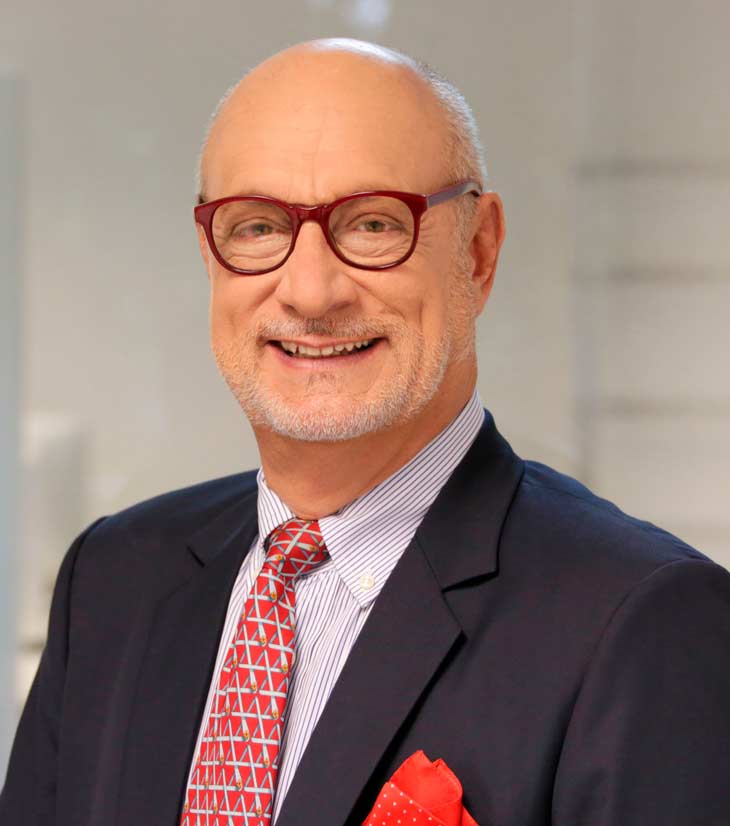 Claim your free RelatedISG account to save your favorite listings and searches, access listing details, and work with Miguel Zweig.

Need help? We are here for you.

Please complete the form below and one of our expert agents will contact you.

If you want to update
your filter click here

Welcome Back
Not registered yet? Register now
or

You can see your saved properties
under your account

Your changes have been saved successfully

Please provide your contact information and one of our real estate professionals will be in touch.
CALL US (305) 932-6365

Email to a friend

Recomend this to a friend, just enter their email below

Let’s us know the best time for showing.

Information has been updated!

Your email was sent succesfully

Your search has been saved successfuly.