RelatedISG’s Tomas Sulichin on the Future of CRE in Miami 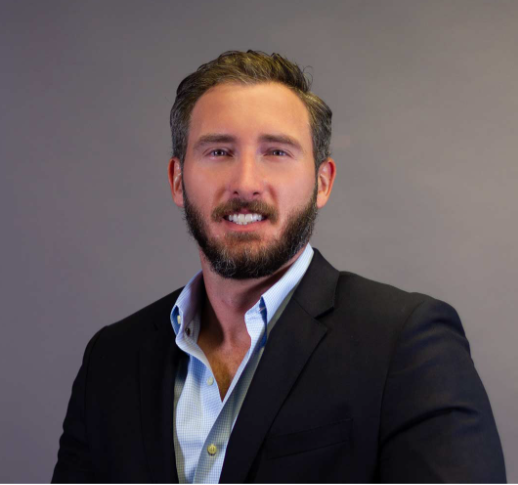 If anyone knows their way around commercial real estate in Miami, it’s RelatedISG’s Tomas Sulichin. The Florida-based realtor handles all things CRE in Miami Dade County (Miami), in Broward County (Fort Lauderdale, Hollywood and Coral Springs, among others). With over a decade of experience as a broker, he helped launch RelatedISG’s CRE division just over a year ago, right around the same time as we saw the e-commerce boom during the height of the pandemic, causing clogs at ports and industrial real estate shortages.

With the beach and sun, we don’t typically think that there’s a need for anything else in southern Florida besides high-end condos and yachts. However, the commercial side of real estate here is ripe for steady growth, especially when it comes to industrial spaces and a need for multifamily. According to a recent report from RelatedISG, over 900 people a day are moving to Florida, roughly half are moving to south Florida.

Considering the biggest opportunity for Florida real estate is in multifamily, which is being driven by out-of-state residents, it’s no surprise affordable housing is the biggest challenge of 2022, he said.

He also said that underdeveloped submarkets outside of core Miami neighborhoods are ripe for growth. Some of these secondary areas include Little Haiti, Florida City and Little Havana, all of which still have the amenities and accessibility to core city centers without the high rent and construction costs.

Right now, Sulichin is working on a joint venture development deal in the Hollywood area of Florida, right near the Hard Rock Hotel and Casino, which is slated to become a $94 million multifamily development with over 270 units. He spoke to Leverage.com about south Florida’s CRE market today, why retail is still dependable and the dangers of over-innovating in a new neighborhood.

Can you tell us about your role at RelatedISG?

We’re the largest developer in the state of Florida, perhaps in the northeast, we do everything from affordable housing to high-end condos. The broad range of the residential market, as well as some mixed-use properties with retail components. My position is more on the broker arm of the company, focusing on the commercial real estate side of the company, with a lot of different asset classes, from multifamily to industrial, retail, and hospitality. I dabble in a lot of areas.

How is industrial real estate looking in Florida right now?

I deal with everything from small industrial deals that do a million dollars, to larger industrial spaces that are around 200,000 square feet to hotel renovations in Miami Beach and South Beach. So, it’s pretty broad about what I’m involved in, and what my clients are involved in.

Industrial real estate is seeing a shortage because of the e-commerce boom we saw during 2020, and the rise of Amazon shopping, which is causing delays for shipments at ports. What’s your take?

The industrial industry was already happening with e-commerce, but it accelerated due to the Covid-19 pandemic. People have realized the value of logistics and certain key markets, to get key happening because of the pandemic, that products to a consumer very quickly. There have been supply chain issues, especially with products traveling from other states or countries, that greatly delayed operations.

Everybody is trying to do things as a one-stop shop for a lot of companies. The vacancy rates are at an all-time low, for the first time in a decade, below 3% in all of Miami-Dade County. You have some of the highest, average square foot sales. We average about $200 a square foot. The national average is around $130 a square foot. Miami is leading the way in many ways. You have a lot of million square foot spaces being built, and under construction, one is just under 5,000,000 square feet.

What is affecting the prices of properties in Miami?

Well, in Miami, anything that is near the beach or high-end neighborhoods, the land keeps increasing, year after year. You couldn’t do anything industrial-related because you’re just paying for the land. There’s a lot of areas, just west out of key neighborhoods, like the NW 7th Street corridor, that were relatively low-end but then Amazon put a big fulfillment center, so you’re starting to see industrial get repositioned. So, anywhere close to the Miami airport, the port of Miami or big distribution centers, you’re starting to see a growth of a lot of industrial properties. There’s a lot more demand than actual products available.

Are multi-year leases the minimum in Florida for industrial?

Yes. The difficulty is the price. Everyone’s properties would regularly trade, a few years ago, at an average of $100 a square foot, for example, anything over 40,000 square foot buildings. Now, it’s impossible to see that. I haven’t seen a deal anywhere near that. Sellers’ expectations have changed, due to high demand. Leases and lease rates have increased dramatically, too, over the past 12 or 18 months.

Do you work directly with Amazon? If not, which companies?

I don’t work with Amazon, but I do work with private groups, like family offices, or local groups that either develop or purchase these products. But they’re not global, household names where you’d recognize the name. We do lease out, and we have different centers.

What is the joint venture development deal in the Hollywood area near the Hard Rock Hotel & Casino that will become a $94 million multifamily development with 275 residential units?

That’s another area, Hollywood, that’s a great neighborhood and well-situated on the map, just north of Miami-Dade County, then you go north and enter Broward County. It’s located at 441 Corridor, a neighborhood in Hollywood that has historically been automotive related. There has traditionally not been very much retail here. No residential components. The city of Hollywood resold that whole corridor to try and bring in more mixed-use developments. The Seminole Hard Rock Casino, which is a $1.7 billion project that’s already fully constructed, with additional faces that are going to be launched, really helped shape that area. We believe there’s a big demand for a new style of apartment here.

For the most part, throughout Miami, you see a lot of older products, multifamily properties that trade, not at an institutional level, but let’s say the 20 or 30-unit buildings, typically C class or C minus buildings with no amenities, not even central air conditioning. So, for an area like that, we’re able to offer a better product at a similar price that people are used to paying.

Correct, we are seeing an uptick in leasing rates. We’re able to stabilize a product much quicker than we regularly would. More or less, we typically give ourselves a year to secure leasing, but now it could take only between a four- or five-month window to get an asset of over 270 units fully stabilized.

Why does this multifamily development property cost $94 million?

We’re in between two budgets, but $94 million covers around 38,000 square feet of retail space. Without it, it would be $74 million. There are several partners involved. We have been discussing the opportunity to not do retail. That is one component we are not that confident on. Even though there are Walmart supercenters nearby, there’s not a lot of vacancy along that corridor. The retail component does create some uncertainty. On the residential part, we could lease up all the properties easily.

Do you think retail is volatile due to e-commerce, or are there other factors?

In this case, since retail is not so proven in this area, that’s what gives us some uncertainty. We’re going to be the first multifamily building in that area. We’re taking a chance, or being the innovators in that area, so we don’t want to over-innovate and end up getting stuck with a project that’s more difficult to stabilize than we thought.

Retail, in general, has been performing well in Miami-Dade County. The reality is that brick and mortar, certain retail has ceased to exist. But we’re also seeing high growth at the Aventura Mall, the highest performing mall in the country. It’s currently expanding, they’re always adding new stores, building on parking lots for more retail. People still love to interact. Service-oriented retail is going strong, whether its hair and nail salons or food, and entertainment centers. So there’s still hope. 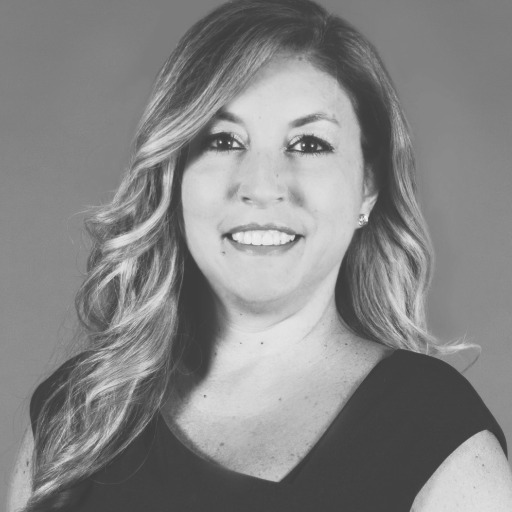 Posted by Sandra Arguello
May 3 2022
0 comments

RelatedISG’s Tomas Sulichin on the Future of CRE in Miami

By Nadja SayejIf anyone knows their way around commercial real estate in Miami, it’s RelatedISG’s Tomas Sulichin. The Florida-based realtor handles all things CRE in Miami

By registering, you agree to our terms of use and that real estate professionals and lenders may call/text you about your inquiry, which may involve use of automated means and prerecorded/artificial voices. You don't need to consent as a condition of buying any property, goods or services. Messages/data rates may apply.