Find what moves you.

Alberto Carrillo is currently vice president of RelatedISG International Realty, after serving as Sales Manager originally for the Downtown/South Beach Offices which were then relocated to the Edgewater Office.

"Albert has played an instrumental part in our explosive growth over the last three years.  He exemplifies our culture of ‘the power of relationships’, and is considered a very strong leader within our brokerage,” says Alex Vidal, president of RelatedISG (RISG).  “We will soon be approaching 600 Realtors, and Albert is the perfect person to help lead our brokerage firm to the next level."

In his time with RISG, Carrillo has overseen the transition of the agency’s original, 700 square-foot office in Downtown Miami to their new, 2,200 square-foot flagship office in Edgewater.  He also acts as the sales manager for the Edgewater location, cultivating the branch into the number one office for the entire company.

In his new role as vice president, Carrillo will work side by side with Vidal to oversee the company’s planned expansions into Palm Beach County, Orlando, and Tampa.

Carrillo came to RISG in 2014, after working for the Keyes Company for four years. While at Keyes, he focused on building relationships and creating development deals in the commercial sector, while still maintaining a year-over-year increase in residential sales.  Before that, the agent spent six years as sales manager for AquaSun Realty where he was actively involved in the business development and growth of the company. 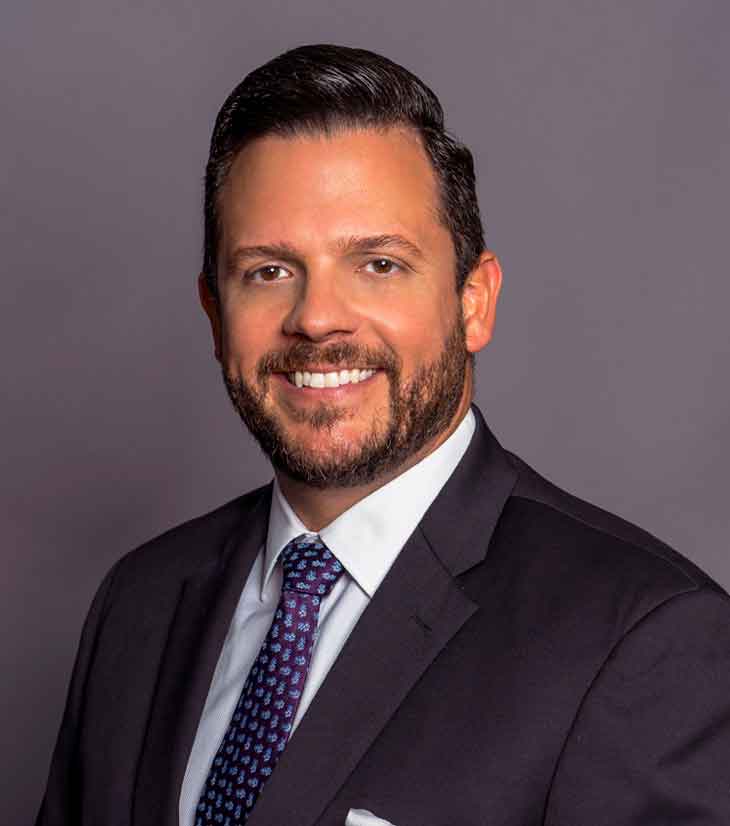 Claim your free RelatedISG account to save your favorite listings and searches, access listing details, and work with an agent.

Need help? We are here for you.

Please complete the form below and one of our expert agents will contact you.

If you want to update
your filter click here

Welcome Back
Not registered yet? Register now
or

You can see your saved properties
under your account

Your changes have been saved successfully

Please provide your contact information and one of our real estate professionals will be in touch.
CALL US (305) 932-6365

Email to a friend

Recomend this to a friend, just enter their email below

Let’s us know the best time for showing.

Information has been updated!

Your email was sent succesfully

Your search has been saved successfuly.